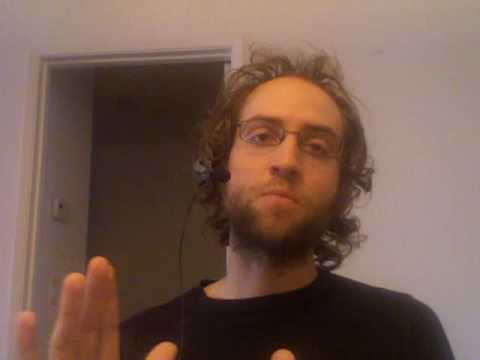 Here’s a video update on what’s been going on with Exploding Rabbit and Super Mario Bros. Crossover. A few of the important things mentioned are that I’m going back to one Youtube channel, and I also mention the fundraiser to upgrade the Exploding Rabbit Forums.

I also give some comments on God of War III, Final Fantasy XIII, and Red Dead Redemption because I played them recently. And I’m considering doing game reviews in the future because that would be fun.