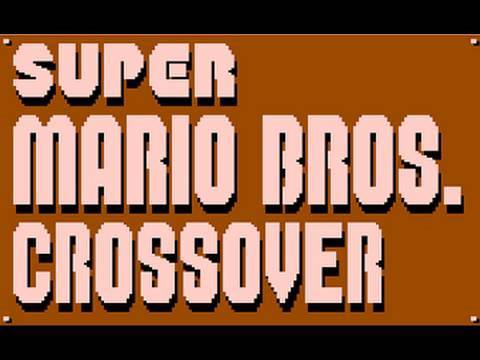 243 thoughts on “Super Mario Bros. Crossover – Playing My Own Game #1”