What actually happened with the Super Retro Squad Kickstarter house? 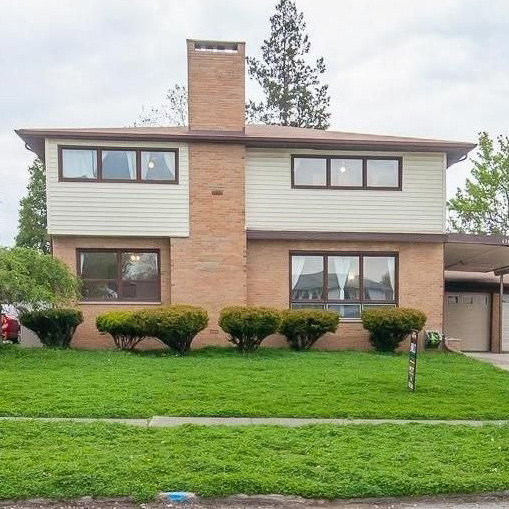 As we move toward the Steam Early Access release of Glitch Strikers, (formerly known as Super Retro Squad), I thought it was important to refute the rumor that I used the Kickstarter money to buy a house for myself.

When the Kickstarter campaign concluded, our team was distributed around the country, so we thought we could save money by living in one location during development so that each individual would not have to pay their own rent. I contributed personal money (with the help of my parents) to help one of the team members buy a house that was big enough for all of us to live in. The address of this house was 6386 S Canterbury Rd, Parma, OH, 44129.

Take a look at the public records on Trulia (or wherever you want). The records show it was purchased on September 20, 2012 for $139,000, and it was sold again on October 21, 2016 for $135,000. If the records let you view the owner, you will see that it was not me; it was one of the other people on the team. I have never owned a house, and I currently live in an apartment that my wife and I are renting in Wisconsin.

Personally, I lived in the house from October 2012 to April 2016. The house ended up being a terrible decision since I didn’t get back most of the money I contributed to it. Looking back, I think it would have been smarter to rent a house since we still could have saved money by each individual not having separate rent to pay. I also think renting would have been seen as less controversial, but that is not something I expected at the time.